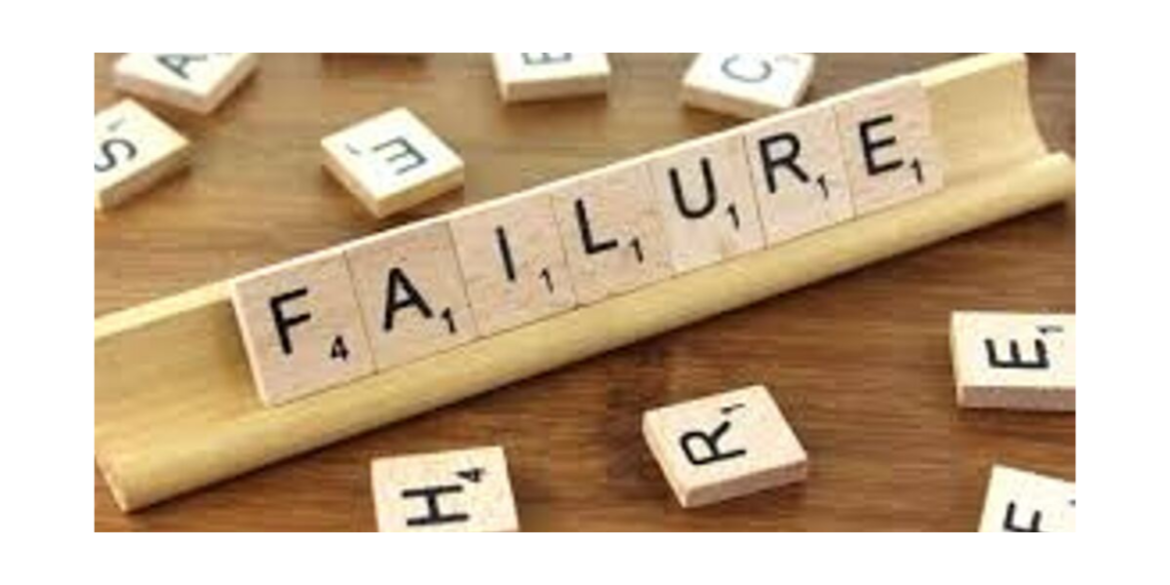 Failure sucks! That is the truth, and every person experiences it at one time or another. Every time you set out to do something, there is always a possibility that it might not work out. Some people stop trying because of the fear that it might not work out, and that is what separates them from those who succeed. Most if not all of the successful people I have seen in this world have something in common, they take action and do something with or without the guarantee of success.

Often we are waiting to see the success on paper in the planning stages, but the reality is that success is only guaranteed after you take action. Just because an architect sits down develops a top-notch plan for a building on paper, that alone does not ensure that the actual construction will be a success. Success is dependent on completion of the building. The reason being, the architect, might be a genius. However, the contractor can still go on to produce a substandard output due to a whole range of reasons that have nothing to do with the initial plan, e.g. quality of materials used.

Planning is a crucial aspect of success. However, after all the planning, be aware that just because you planned it to the last detail on paper, it is not a guarantee that the outcome will be the same. Things can change along the way for better or for worse due to reasons beyond your control. Sometimes the profit you thought you would make on paper does not manifest, and sometimes your good idea might fail.
When that happens, rest assured it will suck and for a moment leave you feeling discouraged. However, don’t stay in discouragement for too long; instead, go and try again. Review what could have gone wrong and try a different approach. Failure is an indication that there is an alternative way of doing it, and you have to keep looking until you find it. Learn from your mistakes like Thomas Edison, who made numerous unsuccessful attempts when he was working on inventing the light bulb. When he was asked by a reporter how it felt to fail so many times, he had the following to say “I have not failed. I’ve just found 10,000 ways that won’t work”.

The lesson for today – It’s not failure but rather an indication that your plan, idea, product or project just required a few more steps than you anticipated. So instead of giving up go back to the drawing board and refine it until you get the desired output. Thank goodness, Thomas Edison did not give up otherwise who knows maybe today we might not be having the light bulb as we know it.

Remember this always, your mistakes or failures are not meant to bring you down but rather merely present an opportunity to learn and do things differently. When failure happens, refuse to allow the disappointment and discouragement to weigh you down. Success means giving up is not an option.