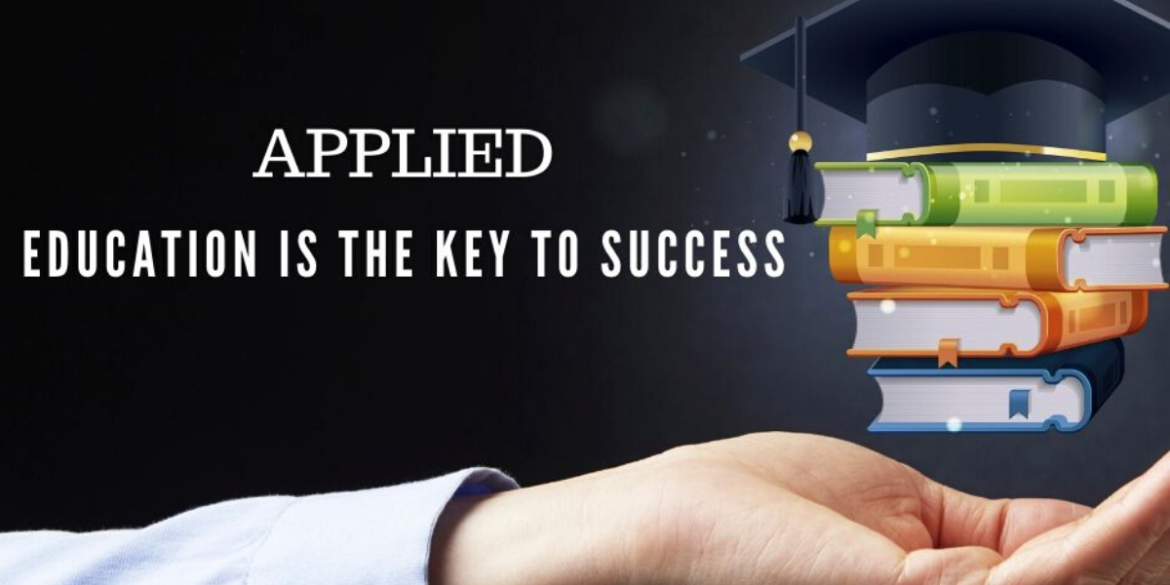 If ‘education is the key to success’, then surely Zimbabwe would be one of the most prosperous countries in the world. Yearly, thousands of graduates are churned out of universities yet; the country continues to struggle in almost every sector.

I believe that education is an essential tool for acquiring knowledge. However, knowledge alone is not enough; more important is what you do with it. For four years, I studied a Marketing degree at university, and each semester my ‘knowledge’ was put to the test. I delivered on every exam and performed way above the average grade. As evidence, my transcript even boasts of several distinctions. In short, I am a well-educated woman, but somehow, that ‘success’ is still beyond my reach.

After careful consideration and research, I concluded that – It is true when people say, “knowing is half the battle”, the other half is applying the acquired knowledge. That is what makes all the difference. Let me put this into perspective using an example.

Suppose we have two guys Ben and Tom who are experts in cars. Both possess in-depth knowledge about engine performance, transmission system design, shape and dimension, fuel consumption etc. for almost every model on the market. Ben is a qualified mechanic and has worked as a service manager for one of the leading car manufacturers in the country for the past six years.

Tom, on the other hand, is a junior clerk at a hotel, and passion for cars fuels his knowledge. He often reads and researches about cars and signed up to receive regular updates from leading vehicle brands. His library contains a lot of books and magazines about cars and attends vehicle trade shows whenever possible. Visiting showrooms is one of his favourite pastime activities when he is on day shift. Over the years he has managed to build a good network with most people in the motor industry, including Ben, who has become a close friend. They often meet up with talk about their shared passion.

Somewhere along the line, Tom then decides to start a blog about cars and puts his passion into writing. As times passes, his blog followers increase, and before he knows it, major brands start approaching him for reviews. Fast forward a few years later, Tom eventually starts a vehicle magazine that eventually ranks amongst the leading sports magazine in the country. He also lands a weekly show gig with a major sports tv station. Meanwhile, Ben, on the other hand, is still doing the same job and wondering when his big break will come.

Ben, in this case, represents most of us, we know but lack the wisdom to apply it. Tom, on the hand, represents those who choose to do something about the knowledge they possess and make it work for them. It is not about how much you know; instead, its what you do with that knowledge you have no matter how big or small. In conclusion, I say, “Applied education is the key to success”. That’s my story, and I’m sticking to it.

***Disclaimer: Success is relative, so my definition of success might not be the same as yours.😊