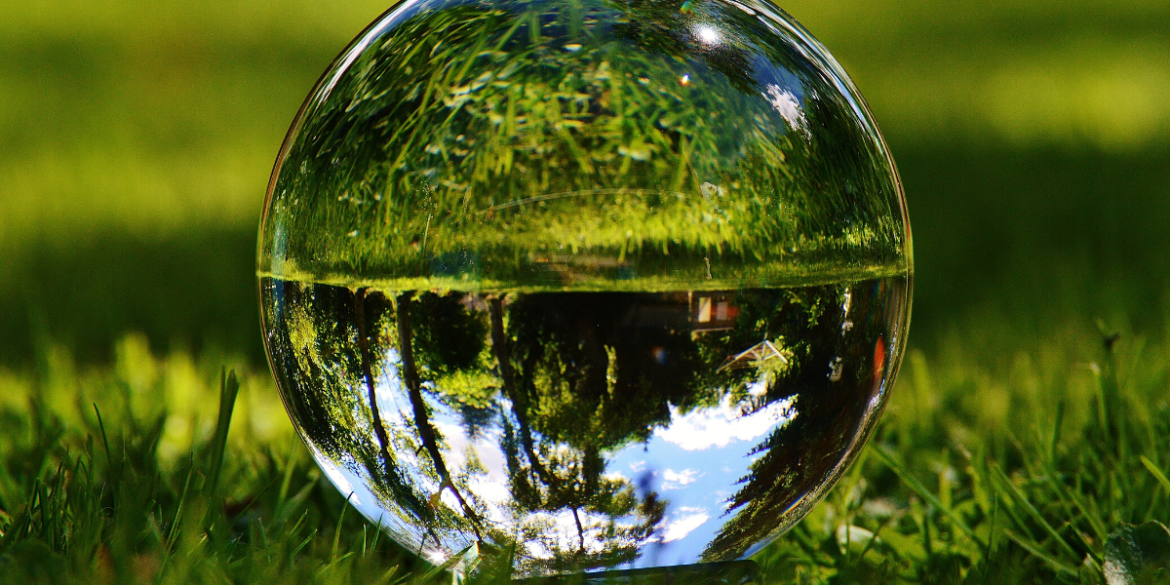 It was early morning, and some distance away Beauty could hear the neighbour’s rooster crowing signalling the beginning of a new day. She opened her eyes and stared into the ceiling above, thinking about the day ahead. It was another day to work towards her dreams and be the woman; she sometimes imagined herself to be. Influential, powerful, successful, confident, and attractive in every way. A complete woman.

The kind of woman who walks with her head held high, and her spine so straight it screams ‘royalty is in the house’. When she speaks, people listen and pay attention, and her voice is as smooth as silk. Her laughter is like the sweet chiming sound of wedding bells, and her smile can thaw even the most frozen of hearts. She is a mysterious woman who reveals just enough about herself to leave people itching to know more about her. Hard work and commitment are her constant companions; love and respect for others are her most treasured assets. When she looks at herself in the mirror, she is proud of the woman who stares back at her, a bold and confident woman who knows the Lord God Almighty wonderfully created her. This woman is a rare gem, precious and unique in every way. She knows her worth and seeks no validation from other people to live her life and pursue her dreams. She holds herself in high regard, whether she is cleaning the toilets as a janitor, fixing cars as a mechanic, enforcing the law in her police uniform, or sitting behind that big oak desk in her executive office. She is not perfect but knows she is still beautiful in every way.

As Beauty got out of bed, she told herself that, today she would be that woman. Sometime in between her morning routine, she decided to scroll through social media. There she came across stories of peers and friends celebrating promotions, new projects, academic and several other achievements. Others were posting pictures showing off their hourglass figures clad in classy outfits seemingly having the time of their life.

Instead of acknowledging their success and concentrating on her path, Beauty fell into the trap of comparing self to others. Intentionally she drowned herself in despair; forgetting that others achievements or failures have nothing to do with her progress in life. On the verge of tears, she walks to the nearest mirror to do her hair and the face that stares back screams; you are not enough. Look at your weight, your face is too plain, and your peers look way better than you. They are progressing while you are still busy scampering after breadcrumbs working toward a vision above your capability. You can try, but you can never be like them, after all time and age are against you. It’s too late and you do not have what it takes to succeed. Dejected and defeated by her own words, she turns away and heads blindly for the door as tears stain her cheeks. Feeling frustrated her drive to achieve slowly evaporates into thin air.

Like many, she failed to recognise that the mirror mocking her was the same mirror that told her she was a whole woman moments ago—the mirror-in-the-mind. One she has the power to control when she asks it for an opinion unlike the mirror fixed on the wall.