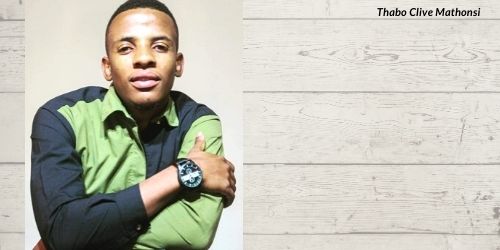 Let’s say the tale of nine lives was true and we have all lived and died at least once in this lifetime. Who knows maybe you were the well esteemed Moses in an earlier lifetime brother or Eve herself dear sister. However all of that wouldn’t matter if ideally you were sent to be a better version of God’s servant than those prestigious Biblical heroes if you have become what they themselves feared the most, failure! You see the Bible is on its on a Holy and true extension of God’s true Being to his people therefore if lets say you were David in the ancient times, are you currently slaying Giants or breaking bread with the Goliath’s of this world? And if you were Enoch or Elijah, would God take you up again without facing the thirst of the grave again?

Maybe l have set the bar too high, lets bring it back down a notch to You! Imagine you had the whole power in the world but couldn’t bloom to reach your potential because you thought just being the current you was enough! Let’s say the science is true and in each and every continent there is someone who looks exactly or almost as you, walks like you and even shares the same tastes as you! Are you not failing yourself by hiding behind sin when you have a standard to match because if you fail then all you fail…The story of reincarnation is a folktale like bedtime stories my friends indeed but l wonder if it was true how many of us would Change!