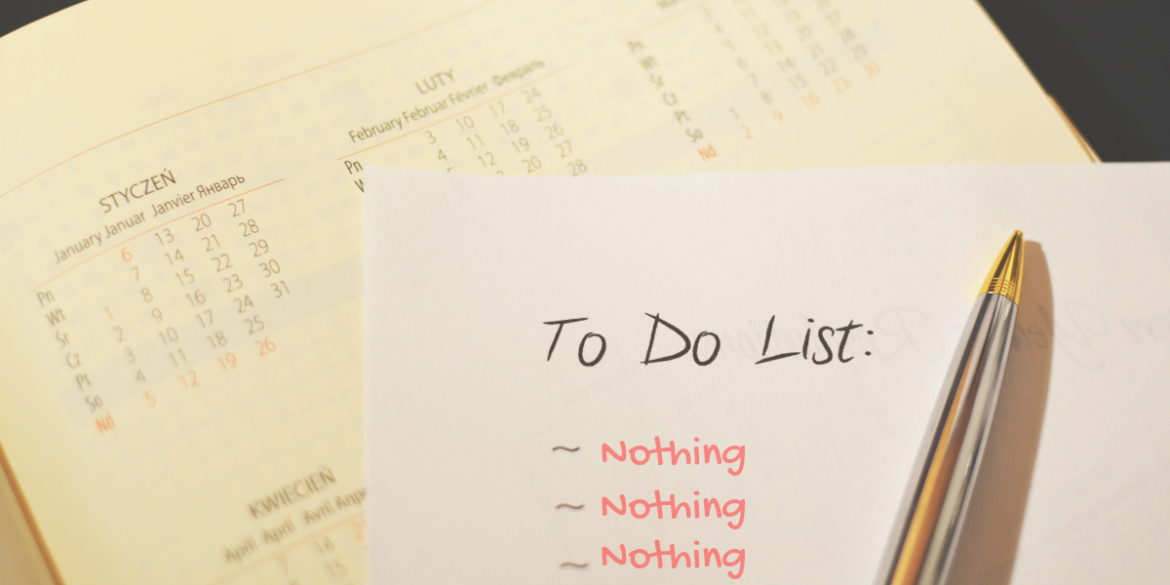 Once upon a time, there was a woman named Matilda, who inherited a beautiful house from her late mother. The house had a vast and beautiful garden surrounding it, which was the talk of the town. Before her death, Matilda’s mother would routinely tend to the garden daily. She was famous for her magnificent roses and tulips that she frequently supplied to the local market.

Although Matilda loved the garden, she barely made an effort to learn the art of gardening from her mother. Whenever an opportunity to learn presented itself, she would repeatedly postpone to another day. The years flew by, and Matilda continued to give excuses time after time. Eventually, her mother passed away, and Matilda inherited the garden.

As the days went by, Matilda found herself overwhelmed as she struggled to maintain the garden. She remembered in dismay the numerous times her mother had tried to teach her about the garden. Regret became her constant companion. Slowly all the flowers began to wither and fade away due to improper care, leaving the garden looking like a mere shadow of its former self. The orders stopped coming, and the once-lucrative stream of income became as dry as the Sahara desert.

In the end, she paid the price for her self-imposed ignorance. Only then did she comprehend the folly of her repetitive procrastination.

The Moral of the Story

I believe procrastination is the greatest time heist of all time. Benjamin Franklin correctly put it when he said: “You may delay, but time will not.” Time waits for no one, so use it wisely. Whatever you can do today, do it. Otherwise, like Matilda, regret is sure to become your constant companion. If you have an opportunity to learn something today, then learn. If you can read today, then read. If you can start something today, then do it. Today is within your control, whereas tomorrow forever remains an infinite mystery. Chasing after tomorrow is the equivalent of chasing after the wind. It’s a futile pursuit that will not yield any meaningful results. Don’t let an opportunity pass you by because you are waiting for tomorrow to do something. I leave you with the words below

2 thoughts on “Do it today, why wait for tomorrow?”