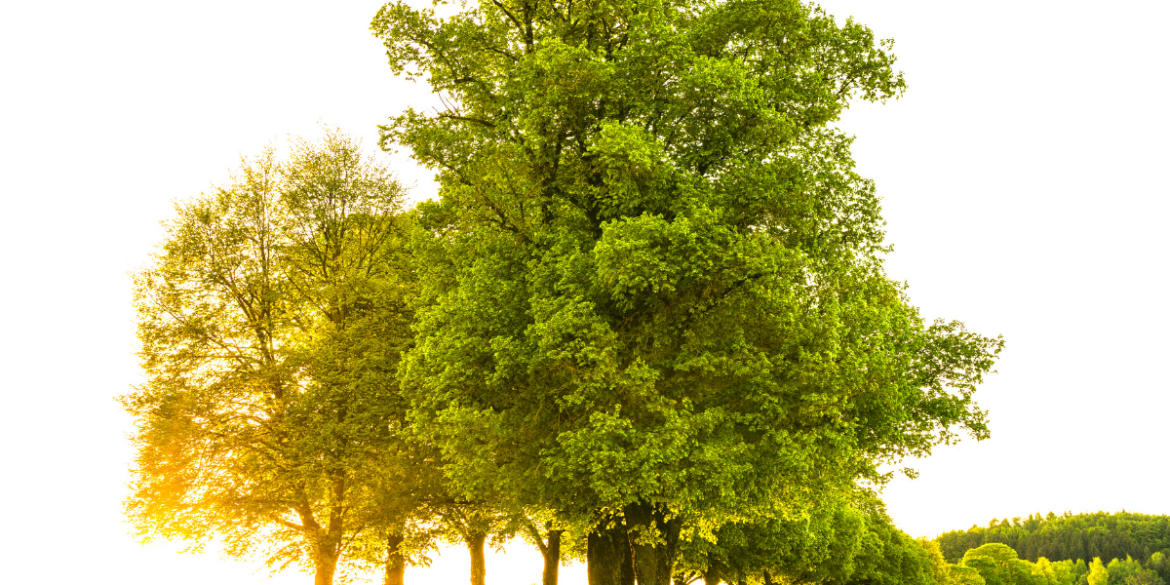 One day a farmer went to a nearby forest in search of some wood to build a pen for his cattle. While he was looking around, he came across an Oak tree with many strong branches. He thought to himself this is the perfect tree, let me cut off a few branches. After he had cut sufficient branches, he gathered them together and carried them away.

Once the farmer was out of sight, the trees came to life and started to speak to each other. The Oaktree which the farmer had chopped off branches was furious as he talked to the Baobab Tree nearby.

“Baobab how could that farmer chop off my beautiful branches like that?” The Oaktree sputtered.

“Well, I reckon he had an important need for them or else he would not have chopped them off.” replied the Baobab tree.

“I don’t care for his need, the branches were mine, he had no right to cut them off!” ranted the Oak Tree

Baobab looked at his friend and replied: “I am sorry you feel that way, none the less take heart they will soon grow back.“

“I know but, I will never forgive or forget that wicked farmer did.” replied the Oaktree.

As the days passed, the Oaktree continued to hold onto its grudge against the farmer. The Oaktree was so consumed with anger, that when the branches grew back, it did not even notice. One morning the Baobab tree said to the Oaktree “My young friend, sometime now you have anger has consumed you. You have become oblivious to the good surrounding you. The farmer you are failing to forgive has probably forgotten about you, and yet here you are still clinging onto the hurt of yesterday.“

“It’s easy for you to say that because they were not your branches.” replied the Oaktree.

The Baobab tree chuckled and continued saying: “I have lived many moons and I have observed what a burden it is to hold onto a grudge. You can go through a lifetime, waiting for an apology that, might never come. Right now, you are busy lamenting about the losses of yesteryear, yet your branches have grown again. You do not have control over other people’s actions; however, you have control over how you react. Bitterness is like cancer that will continue to spread and consume you up for as long as you harbour it. My advice to you is to forgive and forget; you will find so much more joy in doing so.“

“Very well, my friend, I will try, and do as you have said.” replied the Oaktree.

A week later, the Baobab noticed a change in the Oaktree and mentioned it to the Oaktree. To which, the Oaktree replied, “You are remarkably wise, my friend. The advice you gave me changed me completely. Ever since I quit being bitter with the farmer, I have been so much happier. It’s as if I lifted a huge weight off my shoulders. Surely, there is more power in forgiveness.“

“Indeed.” replied the Baobab tree with a smile as they continued with their conversation.