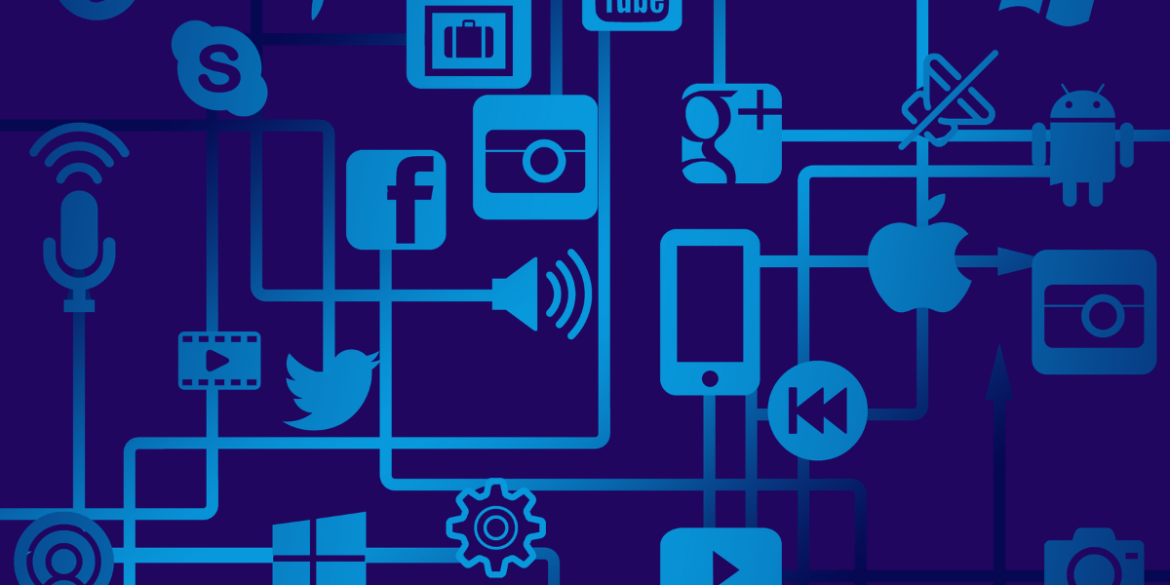 The internet never forgets. It’s an enormous reservoir of information that will never be satiated. Humans tend to forgive and forget easily, but not the internet. I am always astounded when I observe the recklessness of today’s generation when it comes to social media.

Once upon a time, explicit social media postings were something I saw from afar, yet today my fellow kinsman have joined the same bandwagon. We now live in an era where social media has become the battleground for relationship squabbles, explicit videos and photos etc with the hundreds of followers and other social media users being the over-enthusiastic fans. Some have become vultures who are always on the hunt for the latest juicy story so that they can add salt to the injuries already inflicted by these incidents.

Surely our Zimbabwean forefathers would turn in their graves if they could see the shenanigans of today’s generation. It’s hilarious when you think about it. However, I get a feeling that future generations will pay dearly for some of these choices being made today. It’s a worrying trend, from spouses sharing nude pictures of their promiscuous partners to using Facebook as an emotional outlet for every life struggle.

Then again, others will argue that every viral story has an expiration date. These so-called fans are swift to forgive and forget, as I said. Several Zimbabweans have been caught with their pants down and while their stories make the headlines, it doesn’t take long for it to become yesterday’s news the moment something juicier pops up. Humans, by nature, tend to have limited memory, but unfortunately, the internet is not that forgetful. Judgement day is coming when the future generations of these present-day drama kings and queens will have to answer for their forefather’s actions. These moments of madness will one day come back to haunt their offspring and deny them once in a lifetime opportunities. Imagine if one of their children decides to run for the office of Zimbabwean president and the media goes hunting for dirt as they always do during the campaign season. It would be extremely demeaning and embarrassing for the child to explain or justify his/her parent’s moment of madness to the world.

The Hollywood movie Venomous comes to mind. It’s about these genetically modified snakes that are covered up underground and left buried for years. However, years later, an earthquake, opens the can of worms and the snakes go on a biting spree attacking every human they come across. Someone thought the snakes would remain buried forever, but eventually, they found a way out. The same happens with everything shared on social media. Times change, people forget and move on, but not the internet. It will lie in wait for that day when someone eventually comes searching.

As I conclude, the logic behind these actions will probably remain an enigma to me. Still, I can only hope in those moments of insanity; people spare a thought for their innocent children. It could be that I am stuck in a phase where the Zimbabwean culture used to be more traditional as compared to the western world, perhaps indeed times have changed. All the same, I do hope that the future will be kinder and more forgiving to these innocent souls on that day when the internet brings to remembrance their parent’s deeds of yesteryear. I rest my case.

2 thoughts on “The internet never forgets – A Zim perspective”