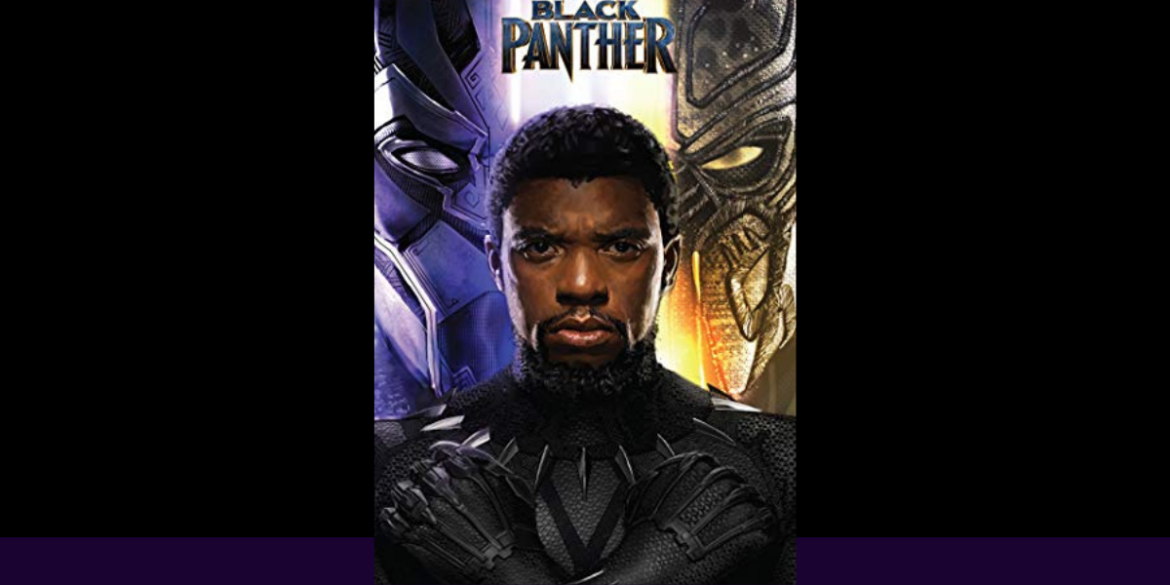 I am a confessed Marvel Cinematic Universe (commonly referred to as MCU) junkie when it comes to movies. I am such a fan that no matter how many times I watch Avengers Endgame, I still drop tears every time I watch the death scene for Tony Stark and Natasha Romanoff. I always get excited every time Thor shows up with his new hammer blasting the bad guys in Avengers Infinity War. But best of all I can never get over the scene where King T’Challa says “Give this man a shield” to Captain America.

Which is why on the early morning of the 29th of August 2020 I was shocked and saddened by the sudden (as we all thought, unknowingly later to realise he had a four-year battle) death of Chadwick Boseman aka King T’Challa of Wakanda. For the past several years, I watched him grace the MCU films, delivering outstanding and unforgettable performances. I recall after watching Black Panther in 2018, thinking that Wakanda was what Africa could be and so much more. A beautiful place overflowing with well-utilised resources. The fact that it consisted of an all-black cast in the lead roles resonated well with me at a very emotional level, being a Black person. Chadwick as the Black Panther was the icing on the cake that brought the whole movie together. His entire act was impressive and so memorable that I find it hard to imagine anyone else being T’Challa.

As such, I keep wondering how he managed to accomplish it all while battling colon cancer since 2016. Indeed it could not have been easy going through the many surgeries and rounds of chemotherapy, and still, show up and deliver every single time. I respect the fact that he kept his illness private, I guess because he did not want people to identify him by his condition. Black Panther was meant to be a superhero, and so despite fighting the inward battle for his life, Chadwick brought the hero to life. His work ethic is one many of us can take notes. I believe his role as the Black Panther inspired a generation because today, many girls and boys have a black superhero they can look up to. It also appears he was not only a superhero on screen, but it seems even in real life according to those who knew him personally.

One lesson that I picked from his story in the last few days is that giving up is never an option. No matter how big the challenge you face, find a way to keep going and make the best of every opportunity that comes your way. If you still have breath in you, keep standing and fight on. So, while many MCU fans like myself will have to live in a world without Chadwick Boseman as the Black Panther, my heart goes out to his wife and family who will have to live in a world without a husband, son, nephew, brother, uncle and friend.